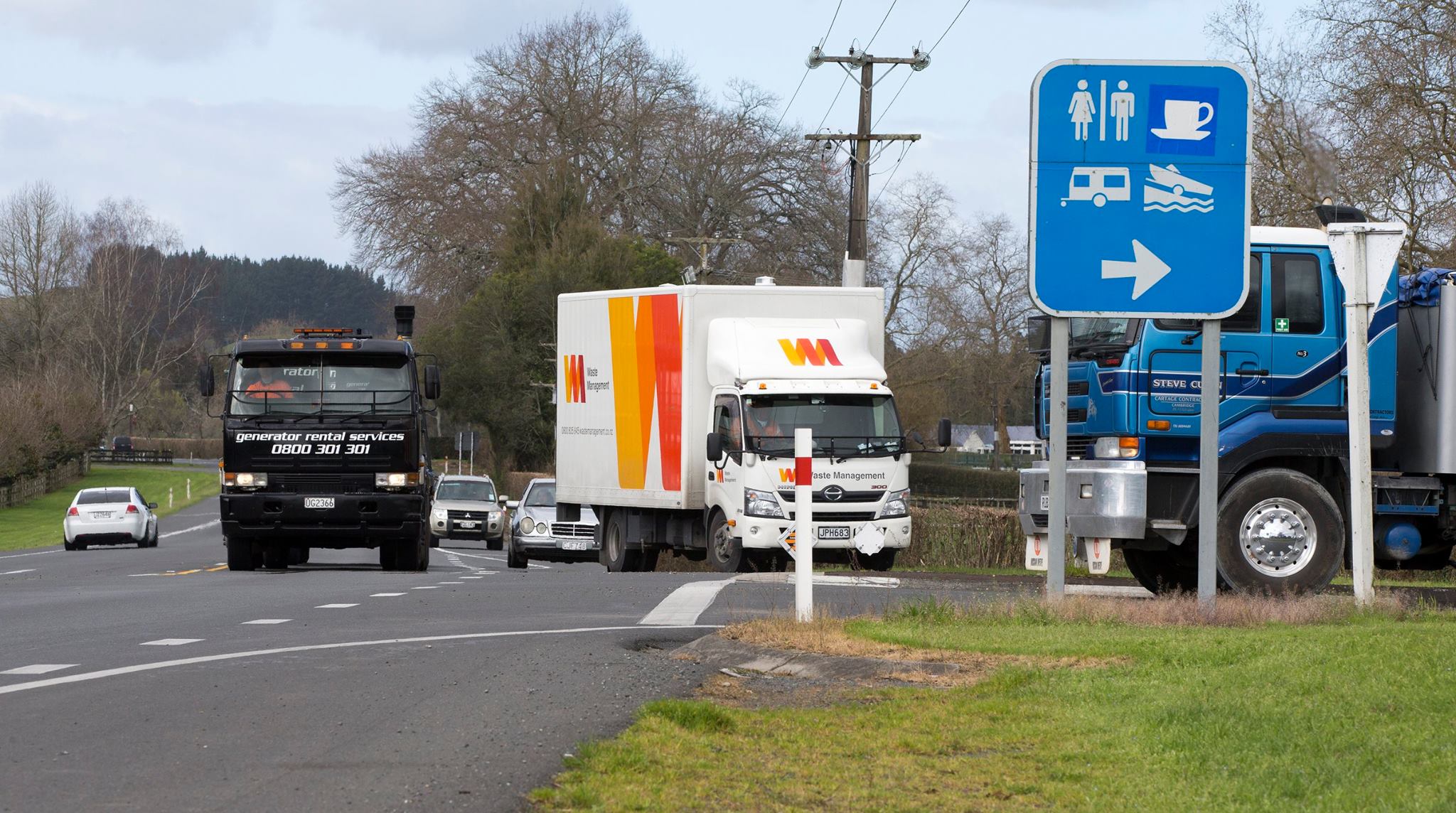 Support the Cambridge to Piarere Expressway

The previous National Government approved a four-lane extension to the Waikato Expressway from Cambridge to the Tauranga turnoff at Piarere.  This is a deadly intersection and the new road would avoid a number of other treacherous intersections on the existing stretch of SH1.  This government cancelled the new road which was funded and underway.

This section of SH1 is a nationally significant infrastructure corridor, connecting Auckland, Hamilton and Tauranga which is why the previous National Government announced the Waikato Expressway.

The Extension is vital as the southbound traffic splits at Piarere for those heading further south and those heading Tauranga. There is not much good having a road that stops at Cambridge when the traffic divides at Piarere.

As the busy holiday period approaches, we need the new road. The previous National-led government committed to this vital project, now the government needs to commit as well.

By adding your name, you agree to receive email updates from us. Your contact details may be used to keep you up to date with other policies and local campaigns.