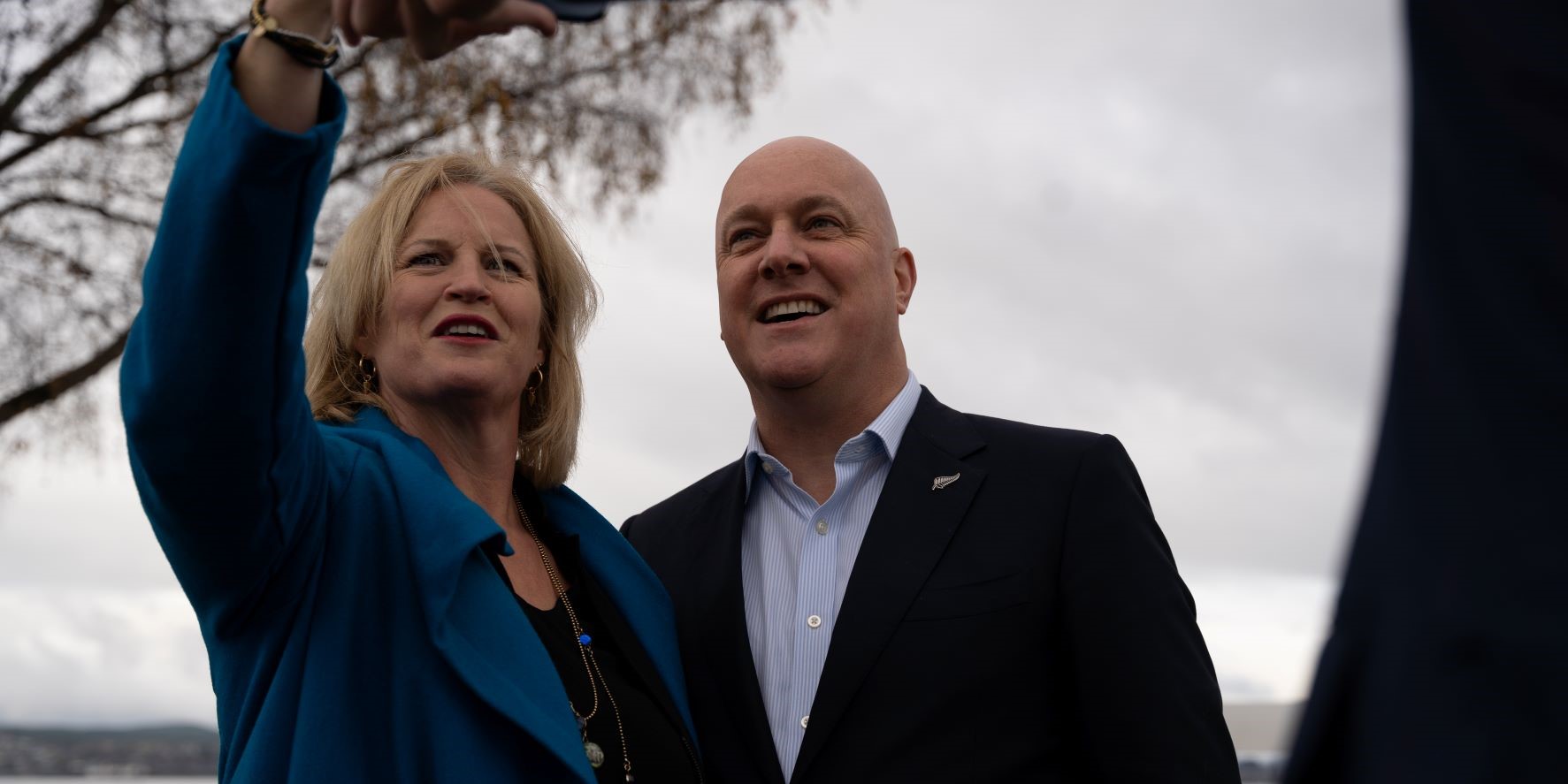 Louise Upston is the Member of Parliament for Taupō, a seat she has held since the General Election of 2008.

Before being appointed a Minister, Louise was Government Chief Whip for two years and was Junior Whip for one year.

Prior to entering Parliament in 2008, Louise was self-employed as a project management consultant.  She also held directorships in a number of trusts and companies involved in property, tourism, management, and consulting.  Louise holds an MBA from Waikato University.

Louise lives in Karapiro, south of Cambridge, with her partner Hamish and her children.  She enjoys participating in sporting events and has competed in the Round the Lake Relay, the Lake Taupo Cycle Challenge, and the 63.3km challenge - three Taupo-based half marathons in three months. She is also co-captain of the Parliamentary netball team.